How a volunteer-based project saves food across the UK 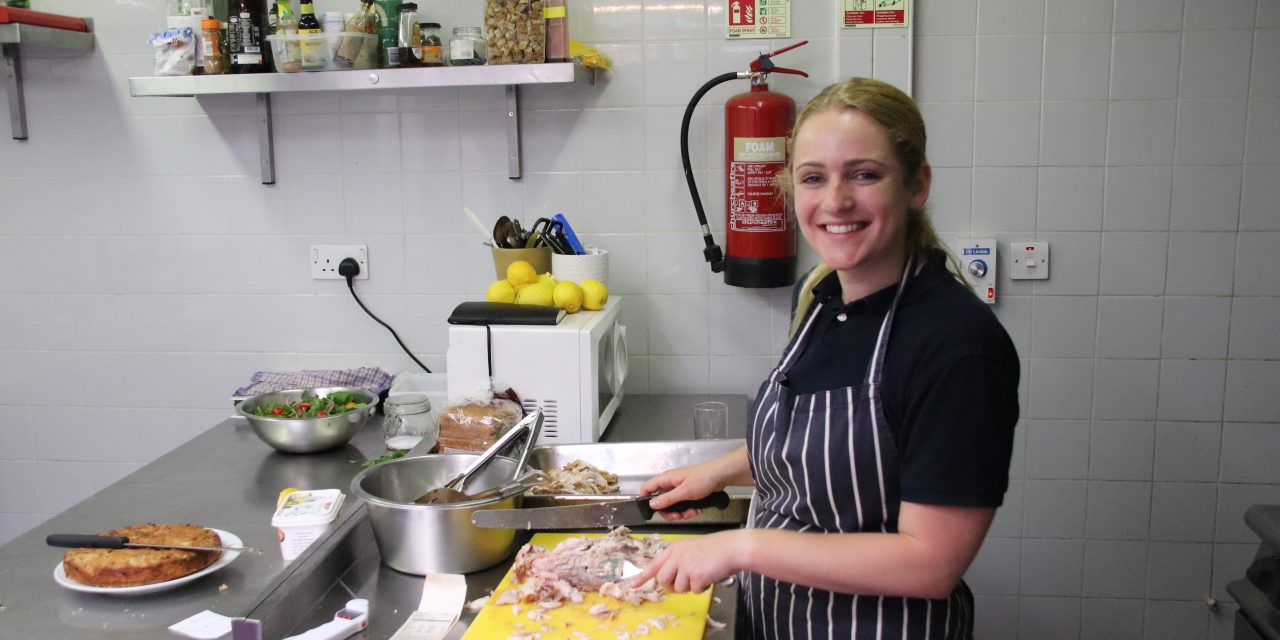 The Real Junk Food Project (TRJFP) has saved four million kilograms of food in six years by turning redundant supermarket food into edible dishes, instead of waste in bins.

UN research shows that approximately 1.3 billion tonnes of food produced for human consumption are lost or wasted every year, which roughly equals one third of the global annual food production. Food losses and waste amounts to roughly US$ 680 billion in industrialised countries and US$ 310 billion in developing countries. Both Industrialised and developing countries dissipate roughly the same quantities of food — respectively 670 and 630 million tonnes. Fruits and vegetables, plus roots and tubers have the highest wastage rates of any food.

To curb the trend, the Real Junk Food Project set out to intercept food and ingredients that would otherwise be thrown away by supermarkets, restaurants and other food suppliers. Then they cook meals by using those materials and sell to people in cafes in a “Pay As You Feel” system – where customers pay what they can with either money or time to help cover the costs of intercepting and redistributing the products- to make their food more accessible to everyone.

Founded in Leeds in 2013 by Anti-food waste campaigner and chef Adam Smith, TRJFP now has 127 cafes and 10 supermarkets in seven countries, mostly in the UK.

For about six years, TRJFP has successfully built up relationships with supermarkets such as M&S, Sainsbury’s and Co-op to cut food waste, and local charities that would receive food and cook like the project’s café. Yet, the relationship didn’t always go smoothly.

In 2017, TRJFP was at risk of prosecution for infringing the Food Safety and Hygiene Regulations by serving food past their use by date. M&S and Sainsbury’s ceased their partnership. Later, the project announced it would not serve food past its use by date to the public. After that, the relationship between the project and supermarkets re-forged. 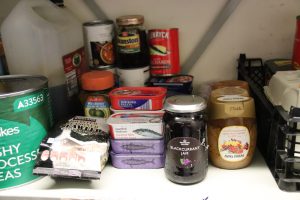 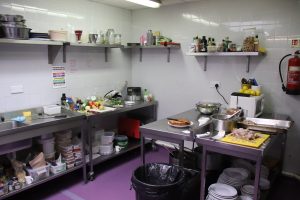 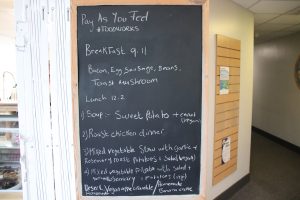 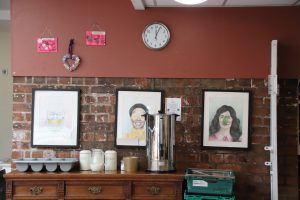 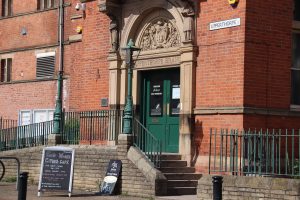 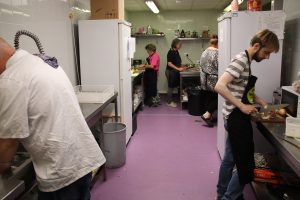 Josie McCullen, the Development and Engagement Manager of TRJFP Sheffield, talks about how to separate the meaning of the dates on the food tag.

“People are confused about use-by-date and best-before-date.

“The best-before-date means the food would be in optimal quality before the date. Products like nuts and sugar would have a best-before-date on them, but they would be taken out of the shelf at or just before that date, and they are perfectly fit for human consumption.

Besides its own cafes, TRJFP has partnerships with local charities, schools and “Pay As You Feel” ‘sharehouses’. Josie mentions that the project tries to bring people together.

Josie says: “The Real Junk Food Project chose to locate in Zest Centre is because they have a library, gym, swimming pool all in one place. So, it’s like a community where people can come in, hang out, have a good time.” 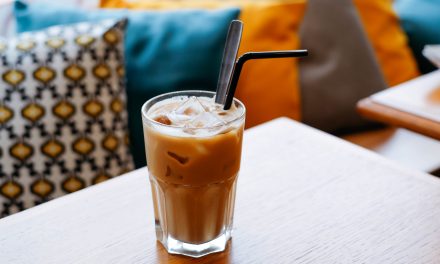 The ultimate guide to a sustainable brew 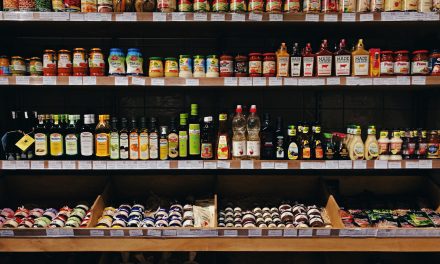 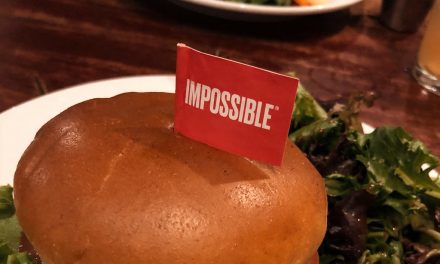 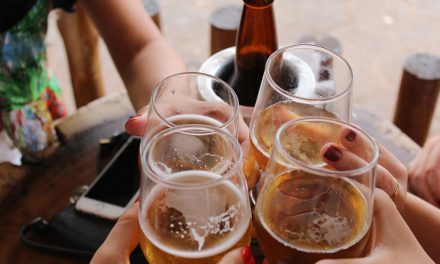 Raise a glass to sustainability